When I met my husband, he was a long haired hippie living pretty much paycheck to paycheck. He took the bus to work at a call center where he would cold call for the sales department of a company in the hospitality industry. I would drive him when I could, but due to conflicting schedules and how far apart our jobs were, 8 times out of 10 he was on his own to get to work. As time went by, he ended up impressing the right people and got hired on directly for the company that he’d been cold calling for. He then had to take the bus even farther across town to their headquarters every day for several months until he could finally afford his own car. He never complained about it… he simply did what he had to do to get where he wanted to be in the professional world. One of the most determined people I have ever known, he worked his way up the totem pole and he hustled day in and day out for several years with that company to provide a good life for our family. Today however, I am proud to announce that he has been hired on as a Senior Sales Executive at an even bigger company, and I could not be more proud of that man.

The last few months have been a total whirlwind for us. Once he was approached with the opportunity, we were torn to say the least. Change is scary, especially when it could effect the entire course of your family’s journey. We were posed with the choice between sticking it out at a company that had provided my husband with an amazing stepping stone into the sales world, and a company that was far more established in the sales world. The choice between a company that my husband was successful at but had honestly outgrown, or a company that we were unfamiliar with but who offered a whole new world of opportunity and advancement.

In making our decision, we looked to respected family and friends for advice and support (thank you all, you know who you are), but we mostly looked to the signs. As we sat back and watched the situation unfold, it could not be mistaken that we were being guided towards the right decision. The decision to leave all that we had known for the last four years. The decision to take a risk. The decision that could get our family ahead by leaps and bounds. So, hearts racing and holding hands…we took a leap of faith.

The transition will not be easy, but it will be worth it. It requires my husband to spend the next three months across the country from us for training. I have been spoiled and lucky in the fact that I have not spent more than a couple of days away from him since our first date, and I certainly wasn’t prepared to start now. But life had other plans and we will try to make the best of it. He will be flying home every so often to check in very briefly and we will be planning a trip for my son and I to visit him mid summer. Additionally, his new job is allowing us to still go on a couple of the small vacations that we had planned out prior to the job offer, and those vacations will probably be our saving grace.

Today I dropped my best friend off at the airport and it was one of the hardest things that I have had to do in our entire relationship. I have shed more tears than I would like to admit and I can guarantee you that I will be drinking a bottle of wine and consuming a pint of ice cream in my sweats tonight once my son is asleep. I mean…I’m totally entitled to at least a couple nights of shamelessly wallowing around in my husband missing sadness, right?

Despite how rough this time apart is sure to be, there is no doubt that we have been blessed with an amazing opportunity, and even in my sadness, I know that the most important emotion to feel right now is gratitude. It is key to remain thankful, and it is key to remember that this distance is only a small period of time in the grand scheme of things. There are sure to be plenty of sad and lonely nights during this time apart, but that’s what Facetime and counting our blessings is for.

Cheers to changes and opportunity, 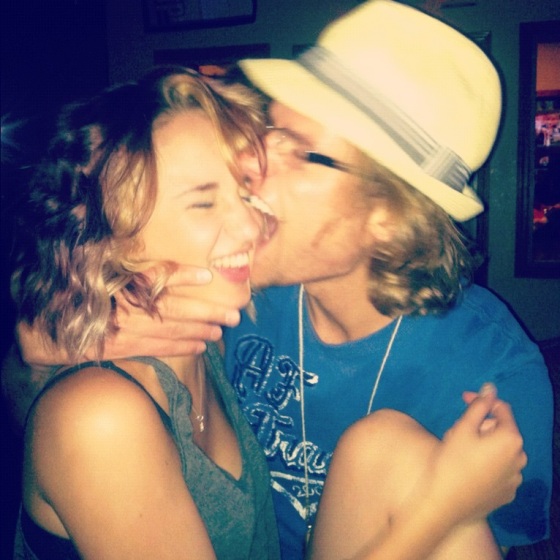 When it all began. 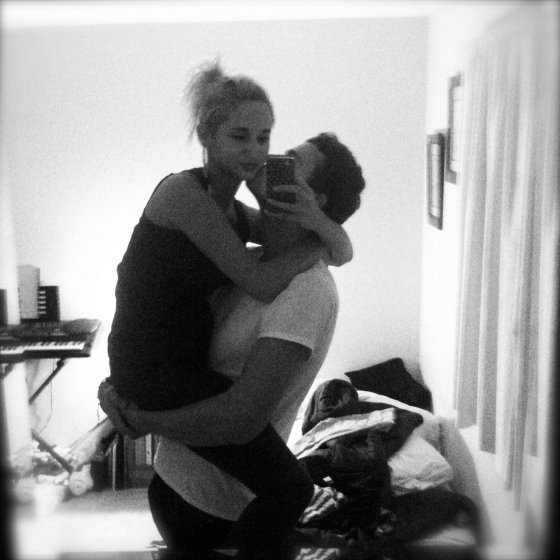 One thought on “A new chapter.”