You see, as amazing as this valuable time has been, for every minute and day and week and month that have been entirely for my son- there have been just as many minutes and days and weeks and months that have not been for me (which is exactly how it should be and how I wanted it to be, so don’t mistake that as a complaint). I knew what I was getting myself into and embraced my full time job as a stay at home mom with open arms. But as this kid approaches 3, the time has come for me to get out of the house a little more often. My days are spent building train tracks and painting shapes. Potty training and meal making. Cleaning up the same messes repeatedly and trying to convince my toddler to take a nap or not put sticks in his mouth. The most adult interaction that I have in my day is the few hours that I get to talk to my husband between when he gets home from work and when we go to bed. I see my friends maybe a couple times a month and I engage in brief 5 minute conversations with the cashier at trader joes or the fellow moms at the park. I often feel as though I have forgotten how to adult, and the time has come for me to return to a world that speaks in full sentences.

It will not be easy at first. That, I know for sure. The thought of not being there at night to tuck my son into bed makes me want to cry and the fear of not being there in the moments when he just wants his mama makes my heart ache. I’ve spent the last several months talking often about how important it is for me to start getting out of the house a little more… And yet now that it is here and looking me in the eyes, it’s scary.

Change is scary. Being an adult is scary. Re-entering a working world that I have not been a part of for almost three years is scary. But that doesn’t mean I shouldn’t do it or that I can’t do it.

So starting this week, I will be working a few days a week at the front desk of a yoga studio in the evenings once my husband gets home from his job. While it’s nothing too major to many, it’s major to me. Now, not only will my time be divided between raising my son, tending my home, being a wife, and earning my college degree… but it will also be spent punching into a time clock. The thought is exhausting and I might hate it. It might stretch me too thin and it might be too hard on my family. But I also might love it. It might fit so well into our schedules that it barely makes a difference and I might meet some great new people while making a little extra side money for my family. The fact is, I won’t know until I give it a try.

As much as I love my boy, I had recently found myself getting increasingly antsy with the need to get out of the house. The need to change things up a little. The need to do something for myself. These needs were making me cranky and probably unenjoyable to be around (I’m sure my husband is nodding his head and chuckling in agreement as he reads this). It was confusing to me because I am so happy to be “Mama” that it took a while for me to understand why I felt it so necessary to get out of the house and not be mama for a little while. But then it dawned on me that I am human and my need for real social interaction is a natural one and that going to work and surrounding myself with adults for a few hours a week does not mean that I love my job as mama any less.

Now, 85% of my week will be spent as mama and 15% of it will be spent as the girl behind the front desk. I am excited. I am nervous. I am thankful. Thankful for the opportunity to get out there and try something new… Thankful for a husband that is being so supportive of this adventure…. and most of all, thankful to have had 2.5 years to be mama 100% of the time. That time was precious and that time is something I would not change for the world. But now it’s time to try something new. Let the adventure begin. 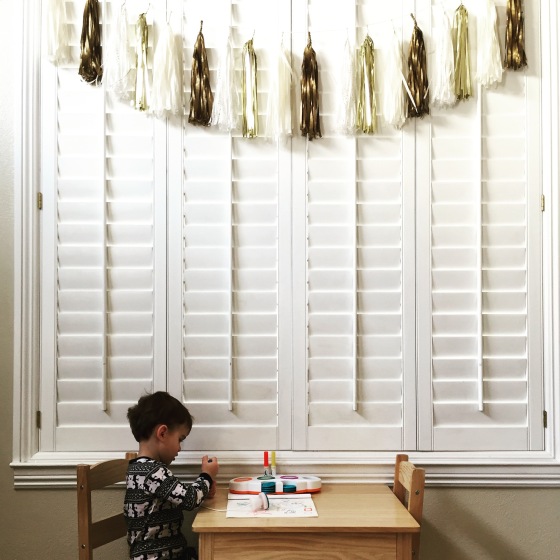 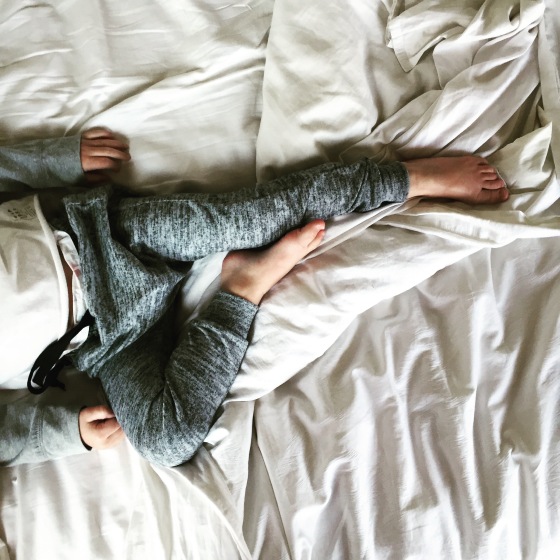 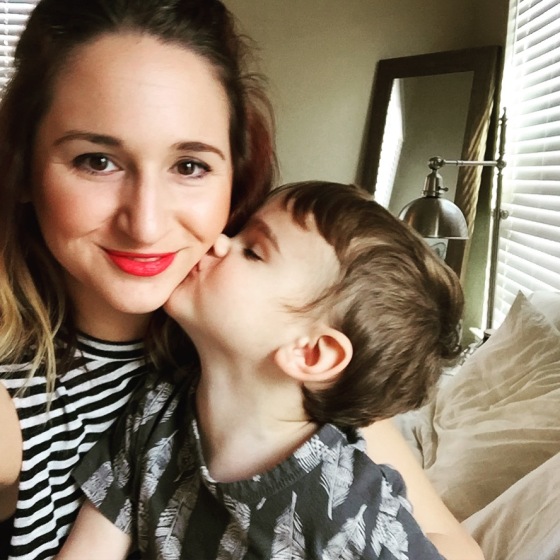 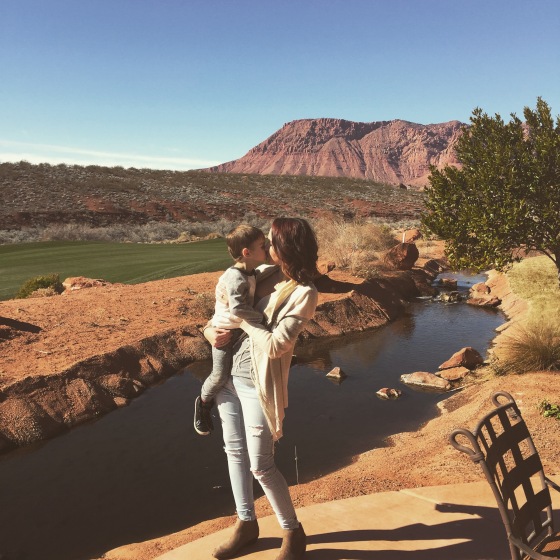 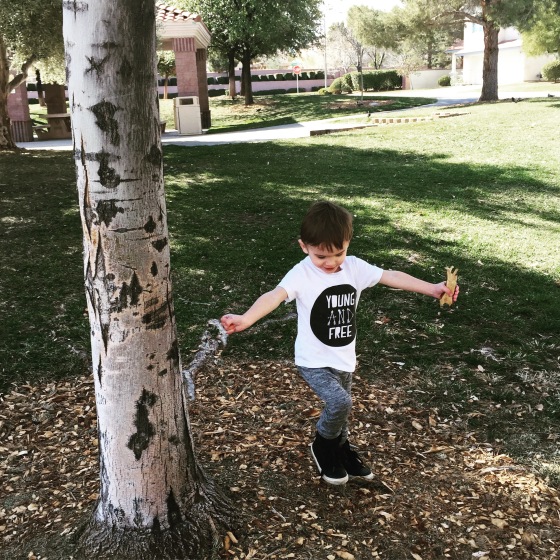 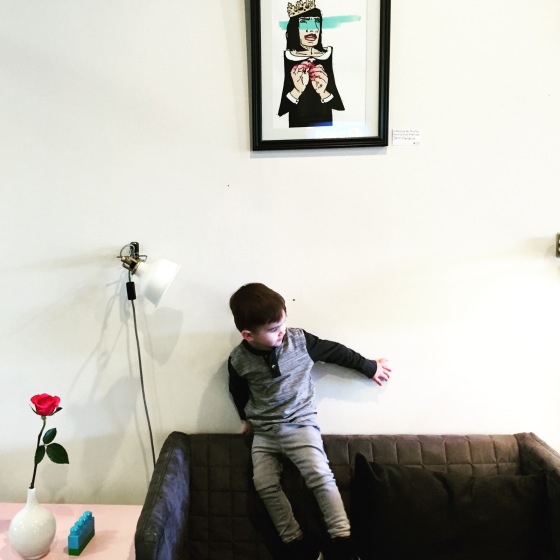 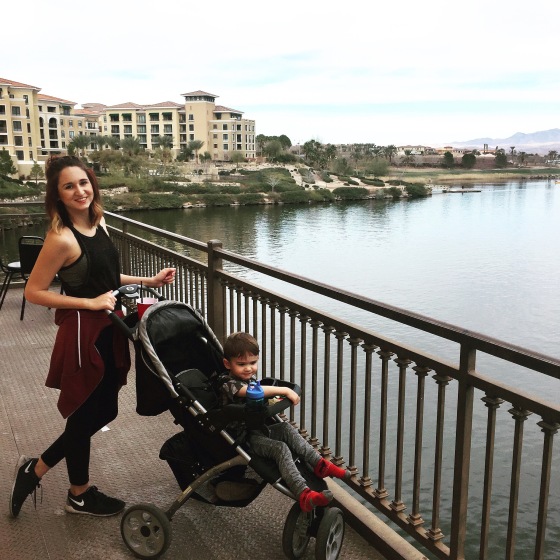 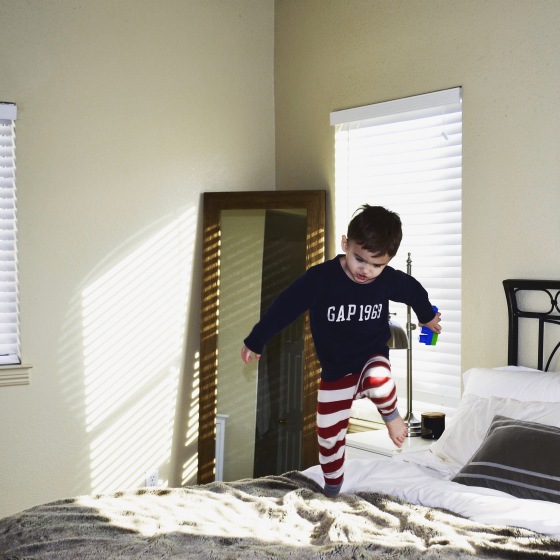 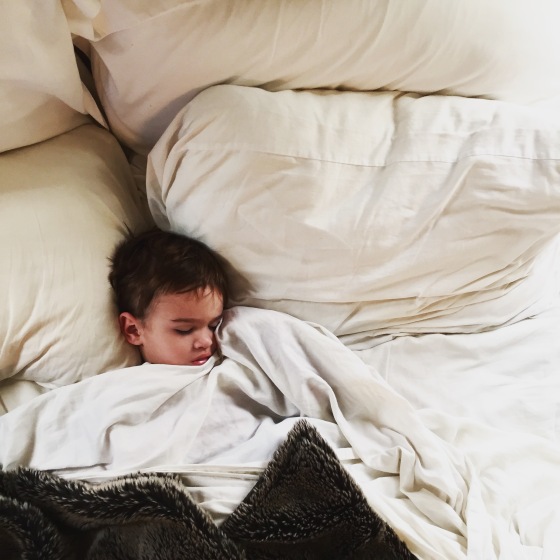 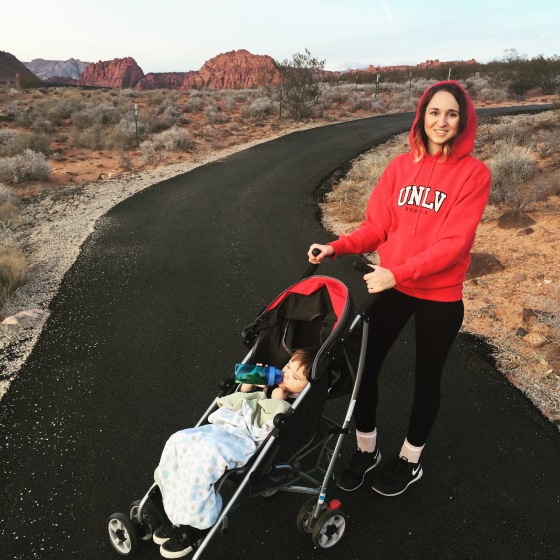